Sand Island State Recreation Area and Beach is across the harbor from Downtown Honolulu and Kakaako.  It's just a mile or two from us, and we have a great view of it from our living room window.  But, that's as the crow flies.  The drive to get there is significantly longer because the only bridge is near the airport.


Sand Island was once known as Quarantine Island, and it has a sad history.

The harbor side of Sand Island has industrial piers with gigantic cranes, but there's a beautiful beach on the makai side and a (less beautiful) camping area.  Only a small percentage of the tourists (or even locals) that visit Waikiki and Ala Moana ever make it to Sand Island.  They're missing out on a real gem. 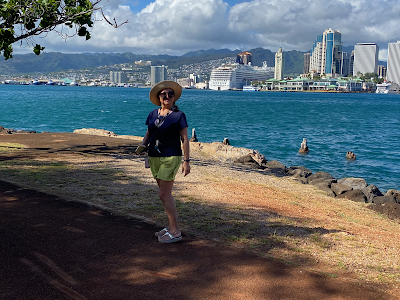 Lilly across the harbor from downtown Honolulu.


Our home is on the left side of this photograph 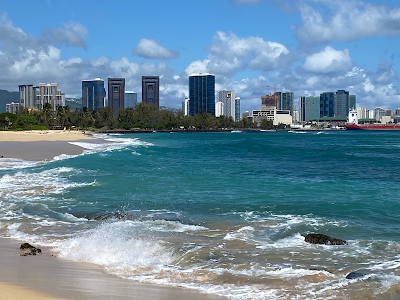 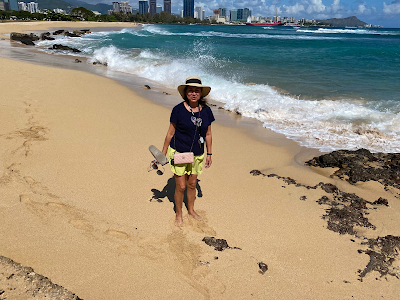 Lilly loves to walk in the sand. 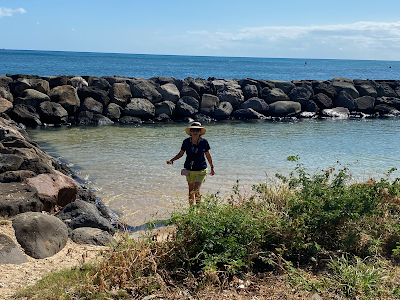 A rock wall protects cautious swimmers (and waders!) from the ocean's waves. 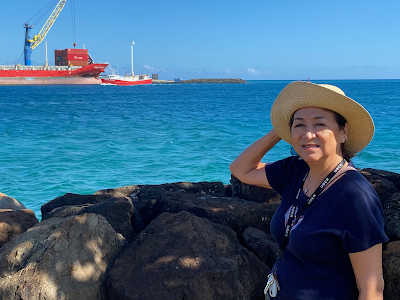 Honolulu is a busy commercial harbor, and cranes on the piers lift trailer-sized containers on and off ships, such as the Tallahassee shown here.  The "Lady Maria" is the smaller boat coming into the harbor. 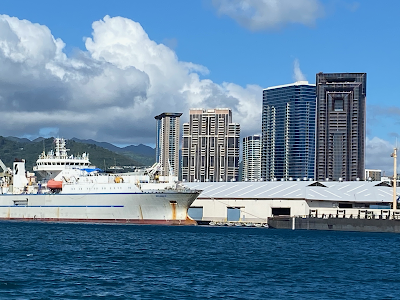 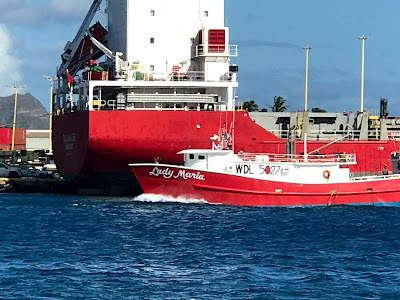 Zooming in on the Lady Maria as it passes in front of the Tallahassee. 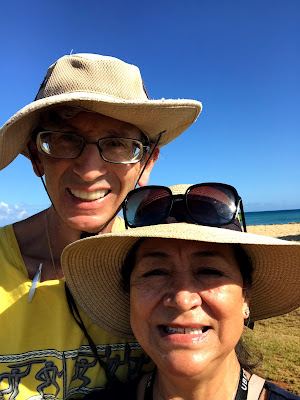 The two of us on the beach. 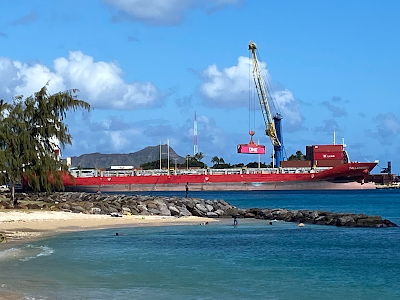 It was interesting to see a pink container being hoisted off the Tallahassee at Honolulu Pier 1.  Pink containers are owned by the Japanese Ocean Network Express (ONE) company. 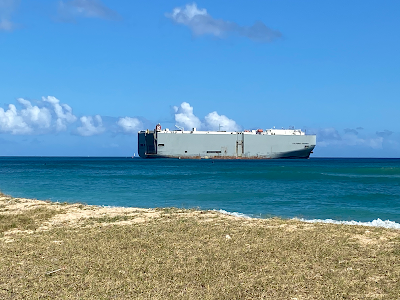 We stared at this car-carrying ship, the "California Highway," when it left Honolulu harbor, hoping to see how the pilot manages to get off the ship and into the small boat below.  Unfortunately, the ship was a little too far from us when the pilot disembarked. Next time, we will bring binoculars. 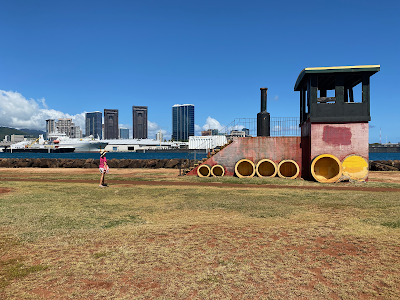 Rail has already made it to Honolulu. 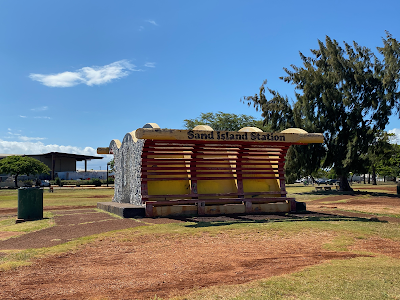 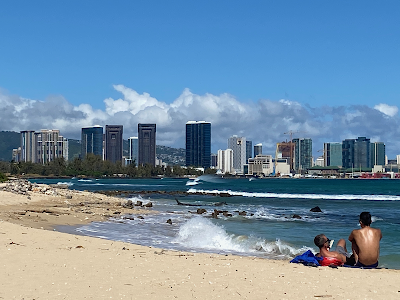 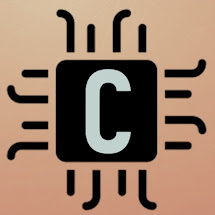 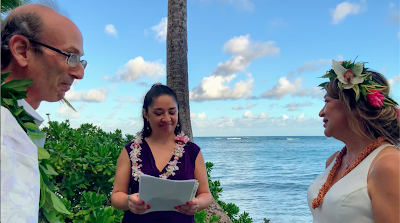